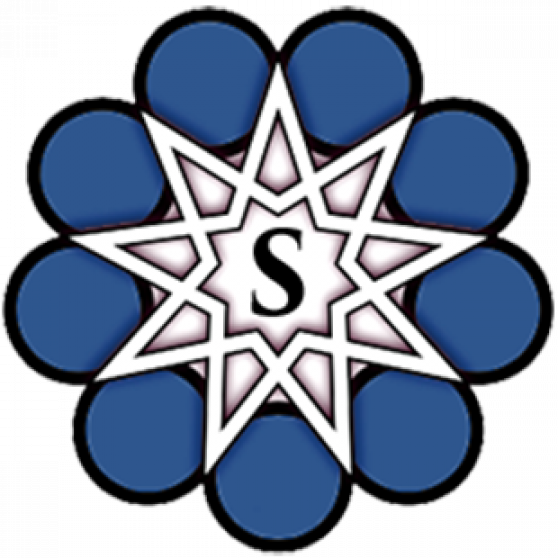 After many years of using Thinkific to host scott.training (before that I used Wordpress for more than a decade), I decided to dive in and migrate scott.training to an alternative Learning Management System (LMS) called LearnWorlds. I have developed three other businesses on LearnWorlds' platform and have mastered its many intricacies (one is my sister site SacredGeometryAcademy.com where I am a co-founder and another is HeadCleaner.com, which belongs to my other co-founder Geoff Fitzpatrick). In the end, given all these options, I much prefer LearnWorlds. It is easier to use, has better features, and their support team has always been very responsive to my annoying questions. They have worked to solve several niggling issues I had initially when I was learning the platform. I have spent hundreds, maybe thousands of hours on LearnWorlds.

I evaluated lower cost LMS systems out of India, Graphy and FreshLearn, and even paid for one of them, but in the end it proved too buggy for my comfort during my earnest evaluation period. To their credit they did look into the bugs but simply forwarded to their dev team. I know LearnWorlds is rock solid, but it does cost more.

Meditating on this, and despite wanting to support a platform based in a developing market in the global south, I decided it is a false economy at this point. I would have to spend more of my time, and potentially even lose customers due to glitches, if I went with a lower cost and less proven alternative. Don't get me wrong, LearnWorlds isn't exactly expensive either, but it does cost more. In my final analysis LearnWorlds is a tremendous value, and well worth it. Building a modern LMS is non-trivial from a programming standpoint, and requires constant effort. Check out my Services page if you need help building your own LearnWorlds site.

I am excited to rebuild scott.training on the new platform and am now inspired to start recording and producing a plethora of new training courses.

Sign up for Scott's newsletter and stay informed when new courses are available.
Thank you!
Created with